Napier New Zealand, the city by the sea, is renowned for its 1930s Art Deco architecture, stately Norfolk pines, the many surrounding wineries, local fresh produce and national tourist attractions. A great climate with day upon day of sunshine makes a year-round tourist destination and you will quickly feel relaxed as you wander through the streets amongst the splendour of the Art Deco buildings. Napier oozes fun and adventure and a visit to the attractions of Marine Parade is a must. Marine Parade overlooks the Pacific Ocean and out towards Cape Kidnappers, home to the world's largest mainland gannet colony.

Just five minutes drive from Napier’s central business district you can discover an area steeped in history, but with a contemporary edge.
Enjoy the area’s rich cultural heritage, walk the heritage trail and check out world class examples of Art Deco architecture along the way. You’ll discover a unique mix of places where you can buy artwork, indulge in some beauty therapy, buy ingredients for an Italian feast, post a letter and consult a lawyer, an accountant or other professional services now based in Ahuriri. 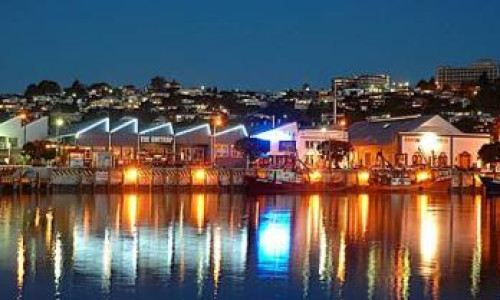 Westshore is located on the northern coast of Napier on the shores of the Hawke's Bay. 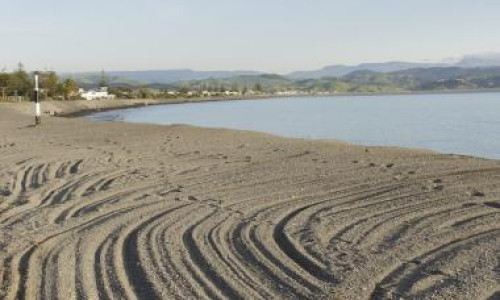 Cape Kidnappers safari experience takes you to Hawke's Bay Cape Kidnappers Gannet Colony - the world's largest, most accessible Gannet nesting place. It's the only way of being taken right to within a few feet of these remarkable birds - there is no walking required!
Our regular gannet tours are perfect for individuals and small groups, up to 10 people. You'll enjoy your gannet tour of the world's largest, most accessible gannet colony whilst travelling through spectacular Hawke's Bay scenery in air conditioned comfort in our specialised 4x4 vehicles. And with Gannet Safaris you will get you closer to the gannets at Cape Kidnappers than with any other tour. 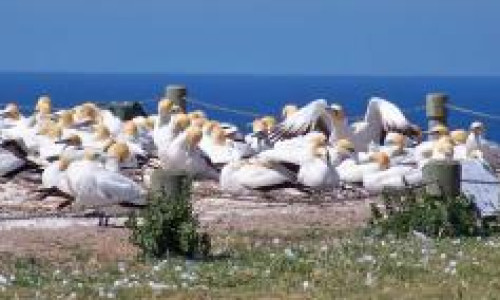 Once again this Summer the Amphitheatre is playing host to a string of local and international acts, including The Hollies, The Winery Tour featuring Bic Runga, Brooke Fraser & Benny Tipene, and The Shades with Oriana Kershaw
The Amphitheatre has been described by internationally recognised singers and musicians as the best outdoor venue in New Zealand. Renowned for its acoustics, sight-lines and atmosphere it is a truly memorable location. Rather than simply being an uncomfortable slope on a hill, the Black Barn Amphitheatre was carved out of the hillside and purpose built from scratch.
Large flat grassed terraces mean concert-goers sit in comfort with close uninterrupted views of the stage and the whole of Hawkes Bay as their backdrop. Every terrace is fairy lit for concerts and the entire amphitheatre is surrounded by a circle of 50 year-old muscatel grapes. 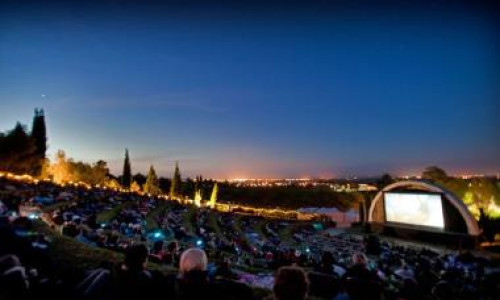 Splash Planet is Hawke's Bay's number one family attraction. Stay dry with plenty of fun activities, or get wet and wild in our awesome water theme park.
Splash Planet combines all the fun and excitement of New Zealand’s only water theme park within a shaded 6.5 hectares of subtropical garden. Whether you choose to laze along in our never ending river or plunge down the Sky Castle Screamer, at Splash Planet we are committed to providing a full day of splashtacular fun and relaxation for everyone! 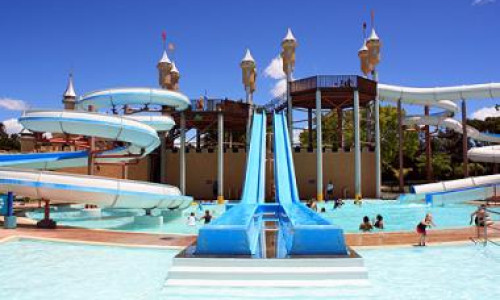 Welcome to Napier, the friendly Art Deco capital, where history comes alive and dreams come true!
For nearly 30 years the Art Deco Trust has been dedicated to the preservation, promotion and celebration of the Art Deco City of Napier. Expert guides have taken thousands of visitors through the unique and colourful 1930s streetscape exploring the hidden gems of yesteryear either on foot, coach, mini bus or by the very luxurious vintage car. 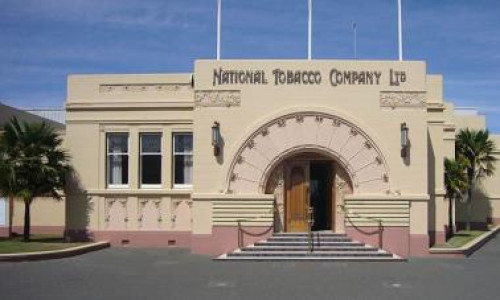 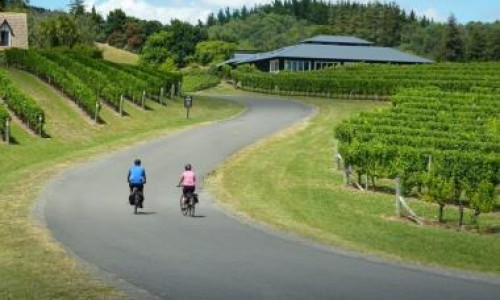 Waka Experience has been developed to offer a unique cultural and sailing experience across Hawke's Bay. Waka Experience is suitable for organisations including schools, youth, iwi, community, corporate groups and visitors to the Hawke's Bay.
Te Matau a Māui (the fish-hook of Māui) is named after the Hawke’s Bay area where, in legend Māui foul-hooked the North Island with the jawbone of his grandmother.

Te Matau a Māui combines traditional and modern technology. It is based on a traditional ‘Tipairua’ Polynesian waka design and incorporates ecotechnology, with solar panels powering the auxiliary engines. The waka can run a traditional Polynesian sailing rig as well as a standard Bermuda rig. The average speed is 7 knots. 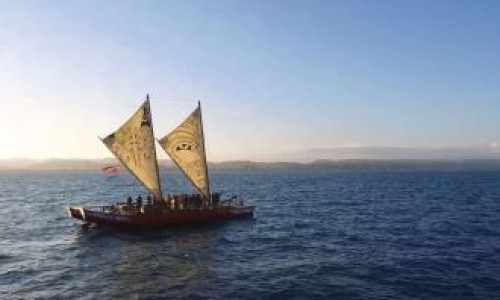 Napier Prison is the oldest penal complex in New Zealand, having opened in 1862. The Prison finally closed its doors in 1993. However in 2002 it was bought by the Waaka family, restored to its present state and used as a backpackers. Currently Napier Prison is open to the public for both guided day and night tours as well as daily self­guided audio tours.
The prison has had many former uses besides housing criminals, such as a psychiatric unit, a lighthouse, a meeting venue for Alcoholics Anonynous and a set for television series. Napier Prison housed such inmates as Te Koote, Terry Clark, John Yelash, Makoare Te Waata, Roland Edward, Haira Te Piri, all of which you can hear more about on any of the tours. Whilst taking a tour you can hear about the different buildings in the gounds of the prison, such as The Pound, originally housing unstable patients, can you guess the origins of its name? Learn why the toilets doors had to be shortened, about the graffiti and gang propoganda scrawled in the cells, the many uses for the Cages originally used for immigrants arriving at the port, why the prisoners in the Graveyard were buried in a strange position and how in the Hanging Yard the executioner was often also an inmate of the prison! You can even see the original path of the 1931 Hawkes Bay earthquake, and read all about it. 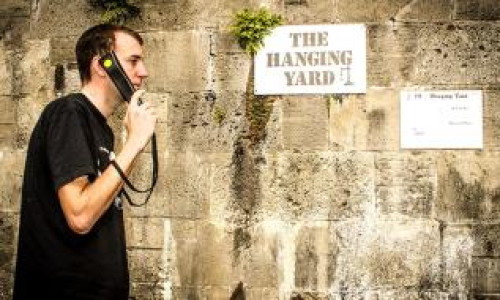 Imagine a place where you can buy food in the old-fashioned way. Meet the grower, producer or maker, and talk with them about their products.
Every Sunday 8.30 - 12.30pm 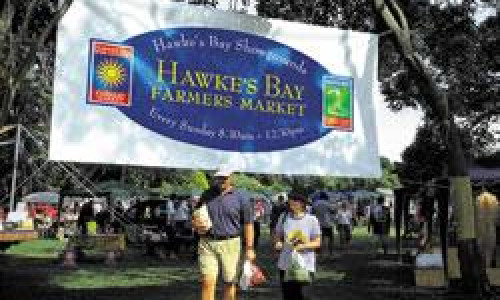